HDR stands for High Dynamic Range and is a technique in photography where multiple images at different exposures are combined into one image using software. The number of images that you need depends on the difference between the lightest and darkest areas of the scene, you produce the images by bracketing exposures of the images, keeping the aperture constant and varying the shutter speed. This will produce images that range from the very dark to the very bright.

To create the HDR image, you need to have use software to merge the image into one image. Various photo processing software now have options to create HDR images, Photoshop has an HDR option, the latest version of Lightroom now has HDR option. There is also specialist software for creating HDR images, one that I use is Photomatix Pro.

The HDR image in this article was created from 5 images 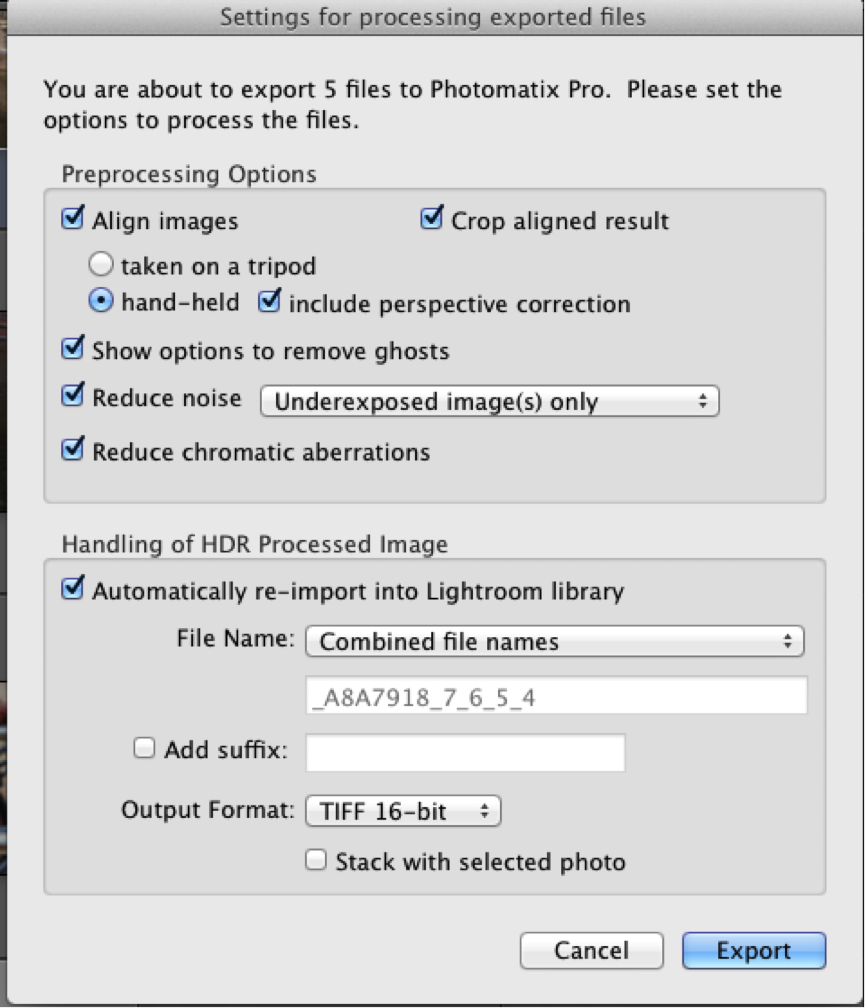 You can choose for Photomatix to do the following

When importing from lightroom you can also get the finished image to be reported into lightroom. There are two HDR processing options available

The main sliders for Tonal Mapping are 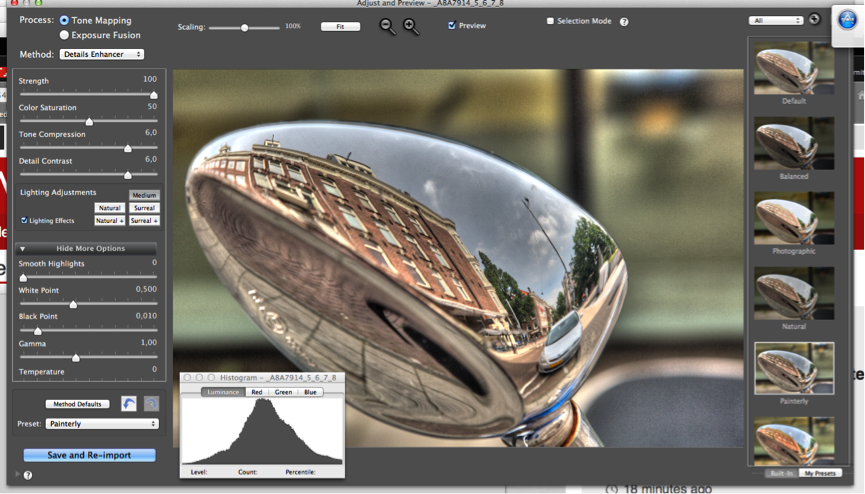 The main sliders for Exposure fusion are 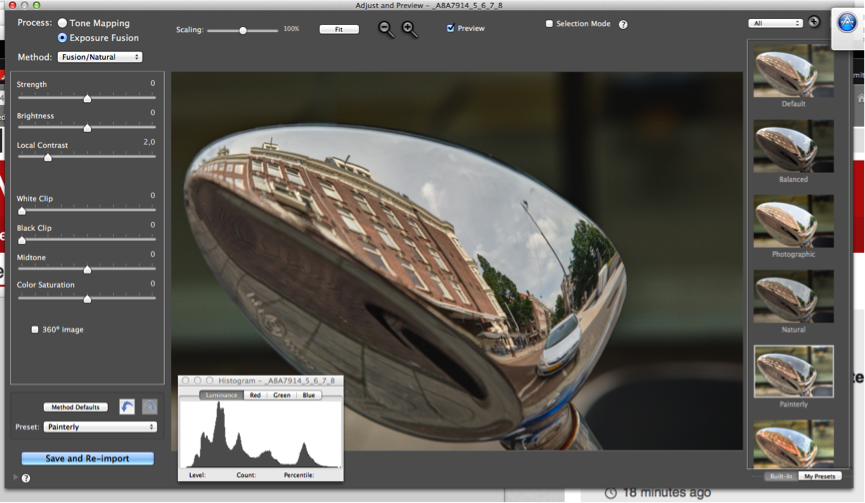 Photomatix Pro has a number of presets that you can choose from, when you find a preset that you like you can then adjust the image using the sliders. 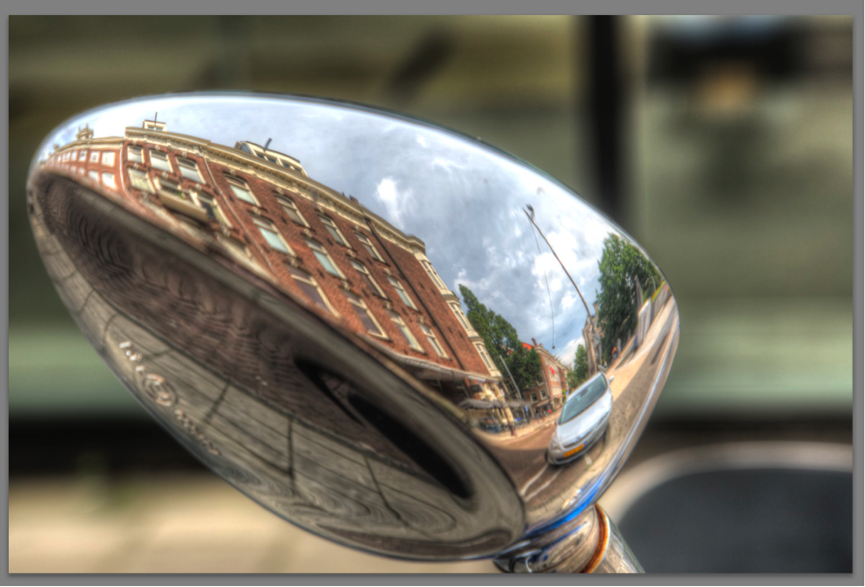 After you have finished in Photomatix you can chose to leave the image as is. If you feel that some parts of the image are over processed you can use the following advance techniques, using Lightroom, Bridge and Photoshop

Make Adjustments in Lightroom of the image taken at stop 0 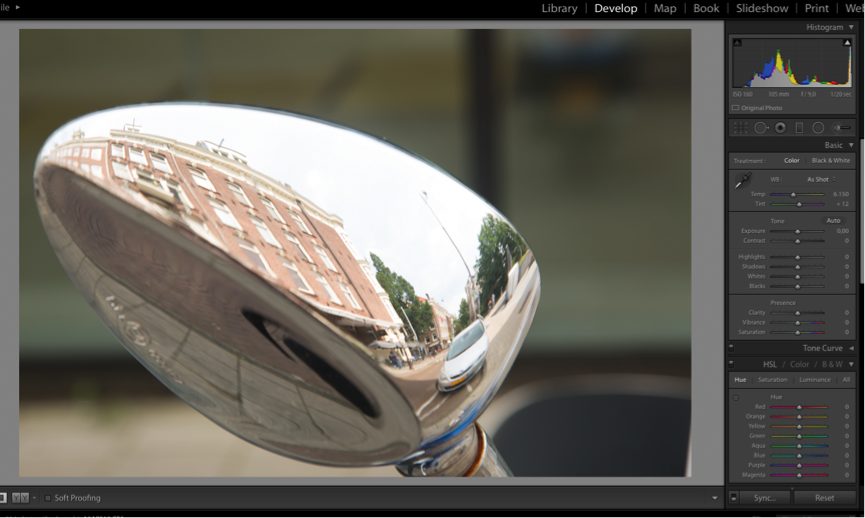 Using Adobe Bridge, select both images and from the Tools menu and import to Photoshop layers 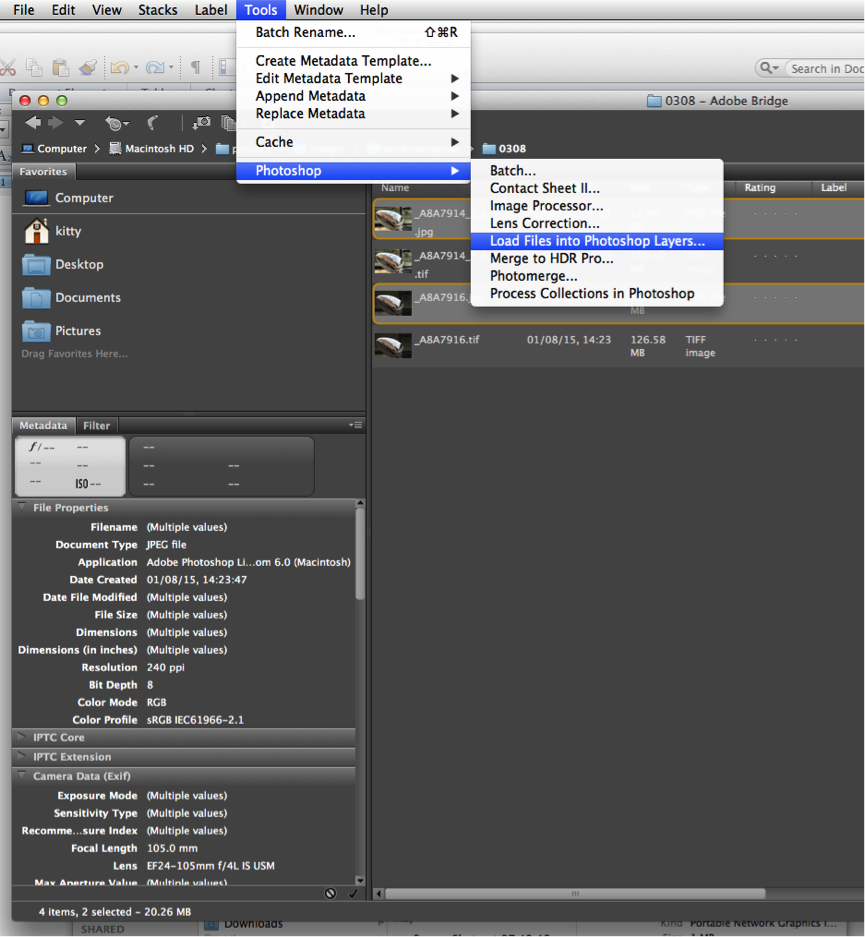 In Photoshop, put the image from Photomatix as the top layer and then from the edit menu auto align layers 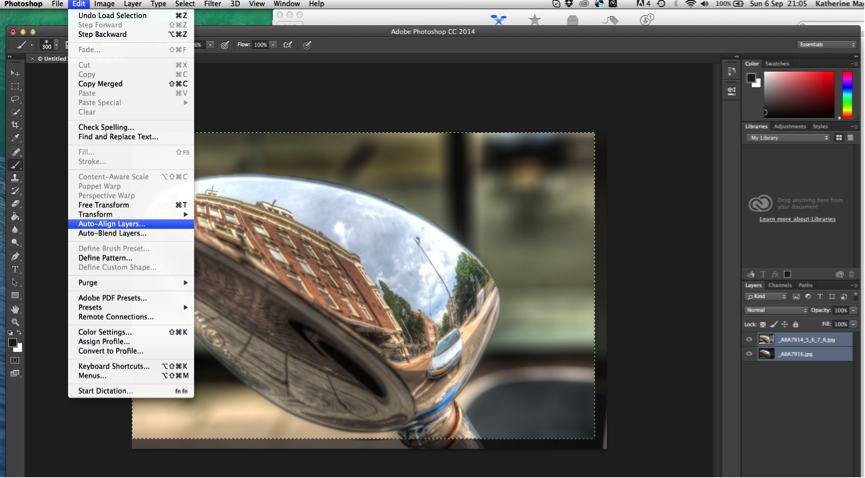 Select the HDR image layer and add mask layer, using a icon that looks like a black and white Japanese flag. 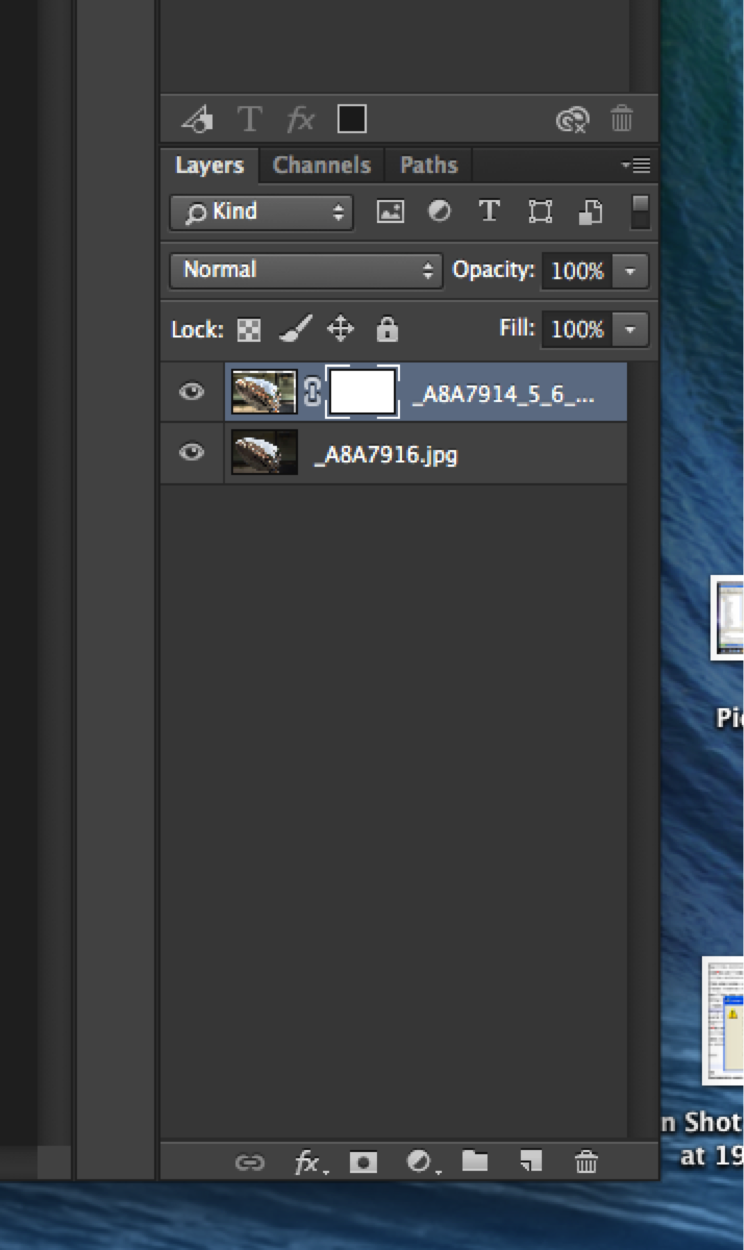 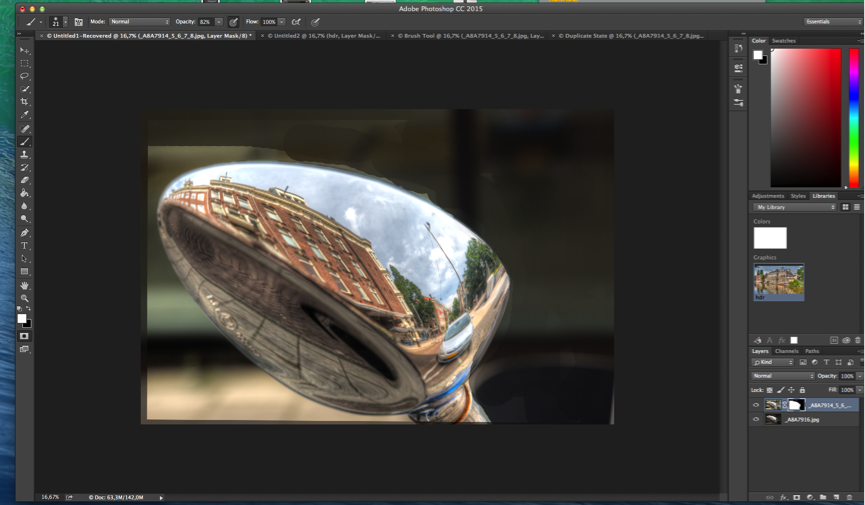 Then merge the layers to get a image with just one layer. 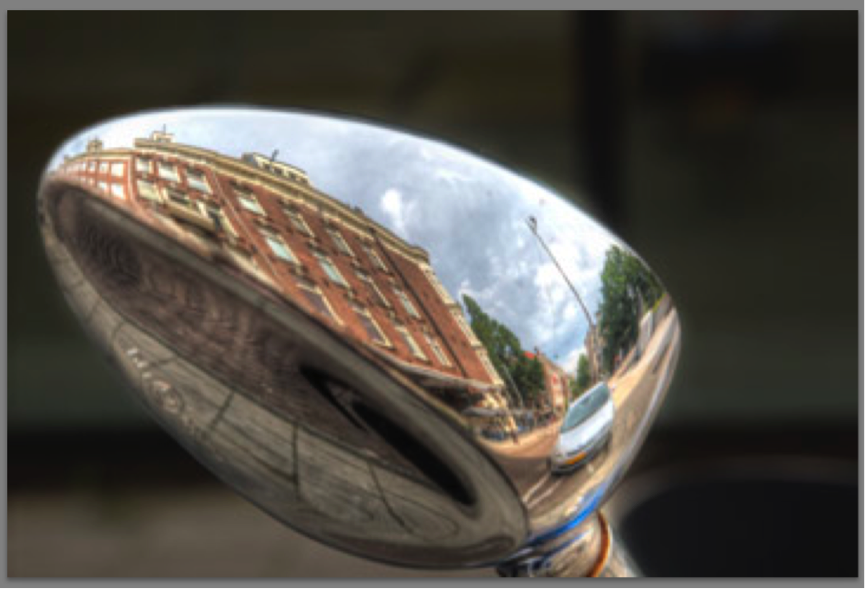 Creating a HDR image from a single image

If you shot in RAW, you can create HDR images from a single raw file. In order to do this, you will need to create virtual copies of the image. 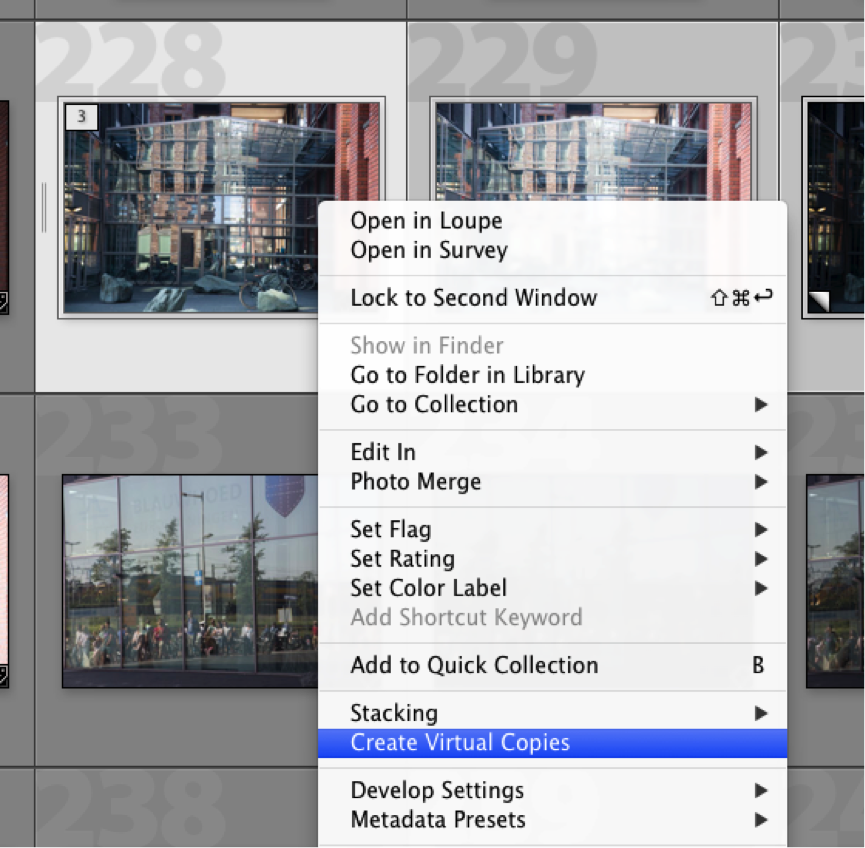 Selecting the copies and the original you can export to photomatix. 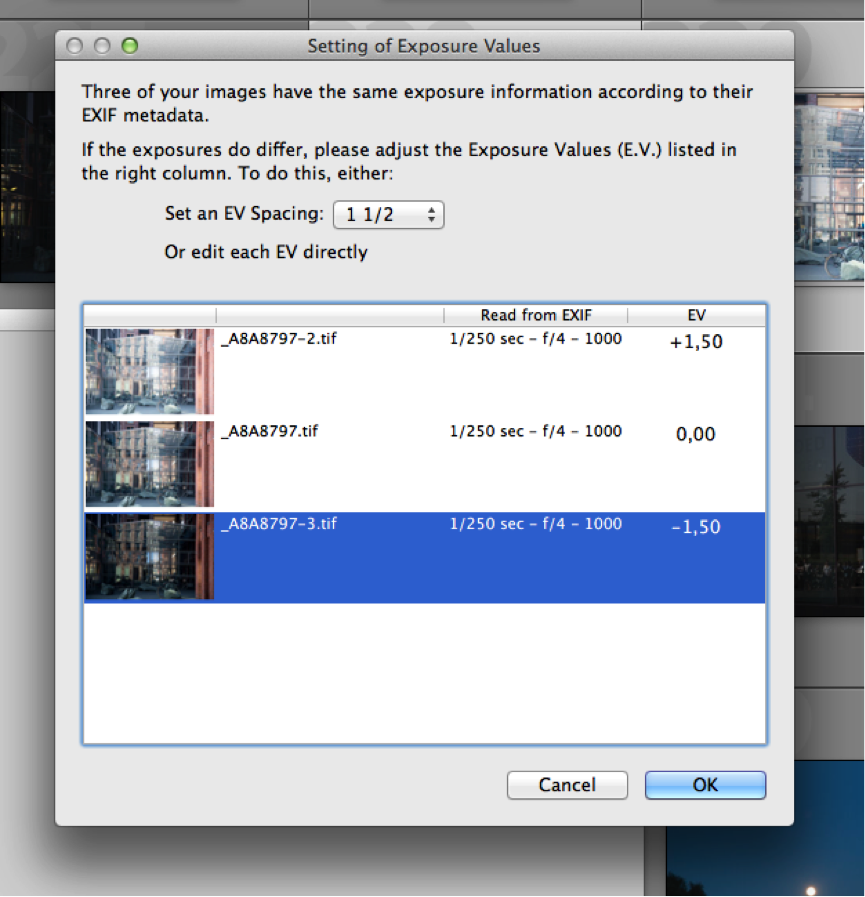 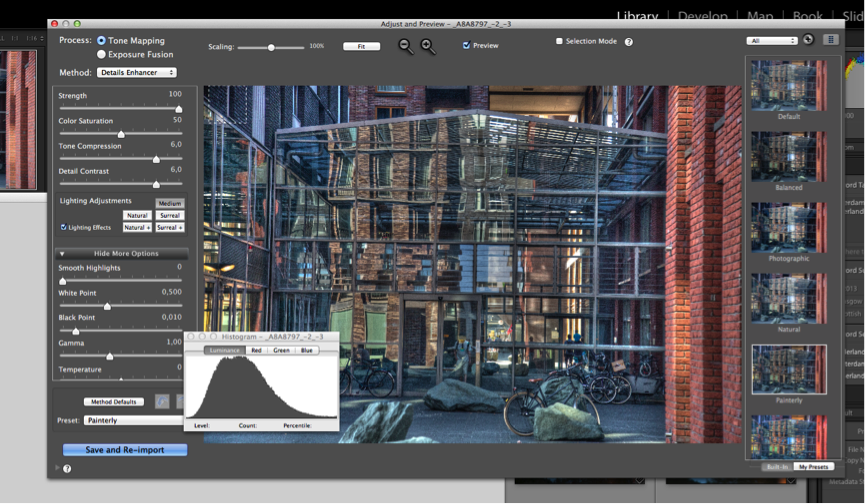 And the final HDR image 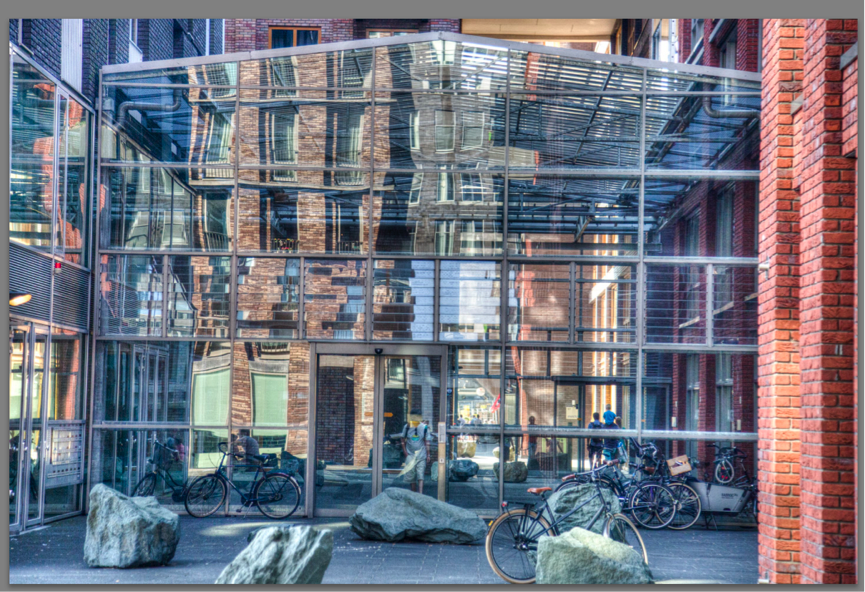 Katherine Maguire is a Shutterstock contributor specialising in HDR photography. She started taking pictures as part of her high school hillwalking club, using a manual film SLR camera. The first images mainly focusing on landscapes of the hills around Loch Lomand and the Trossachs.

Fashion Week is not only limited to New York City, but is organised in most cities around the world, and provides a great opportunity…